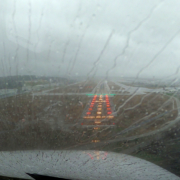 ASRS reporting is confidential. All reports are de-identified by NASA Aviation Safety Analysts so that the identity of the reporter and the identity of their affiliated organization, such as an educational institution, are not revealed. In exchange for a reporter’s voluntary safety report, the FAA provides important protections against civil penalty and certificate suspension. You can read about these protections on the NASA ASR Immunity Policies page and in FAA Advisory Circular AC 00-46F.

ASRS reports contribute to the critical fields of aviation safety and human factors research. The publicly available ASRS Database Online (DBOL) can be searched for lessons-learned and training purposes and to support research about operations, systems failures, human factors, and more. You can also subscribe to the free monthly newsletter “CALLBACK” at https://lp.constantcontactpages.com/su/n7xieMi/callback.

For more information, including: 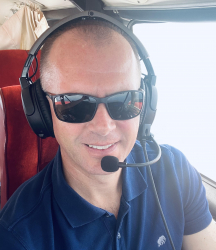