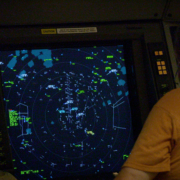 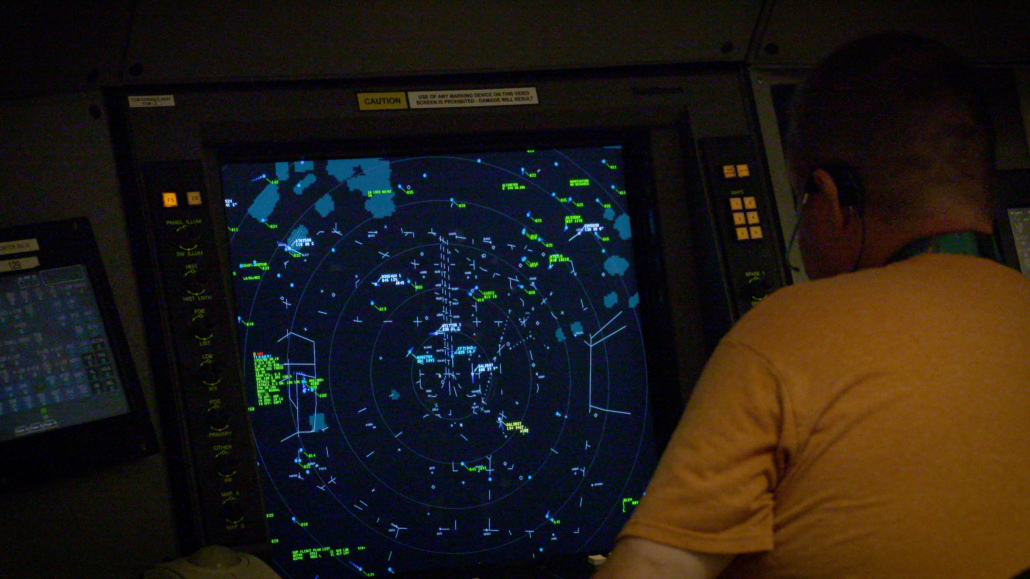 If “flight following” is a new term, don’t worry, you’re not alone. It’s not exactly a staple in many Private pilot training programs and don’t expect much attention on flight following in a checkride. But not to diminish its importance, because it’s a service that every VFR pilot should take advantage of and it could even be a lifesaver.

Flight following is a relatively simple concept – it’s an aircraft flying under VFR that is taking advantage of Air Traffic Control (ATC) services. Functionally, it indicates the flight is radar identified by ATC and a number of advisories may be available from the controller.

Some of the mystique of VFR flight following is a function of the service requiring ATC interactions which immediately invokes fear for many pilots. Because the service is provided on a workload permitting basis and involves multiple layers of service, there’s not exactly uniform delivery among Center or Approach control facilities. The combination of these realities has resulted in misinformation, misunderstandings, and even no awareness of its existence.

So what is flight following?

What we refer to as VFR flight following is largely described in AIM, 4-1-15 (Radar Traffic Information Service) which focuses on traffic advisories. ATC will serve as another set of eyes in the sky to keep you apprised of other traffic targets that could be a threat. You also gain the benefit of safety alerts from ATC.

These are alerts that can be issued by the controller for traffic, terrain or other obstructions and indicate an immediate threat. If you should hear the term “safety alert” on frequency, pay close attention and prepare to respond quickly. The red “CA” in this screen indicates a potential collision alert between the two radar-identified aircraft. 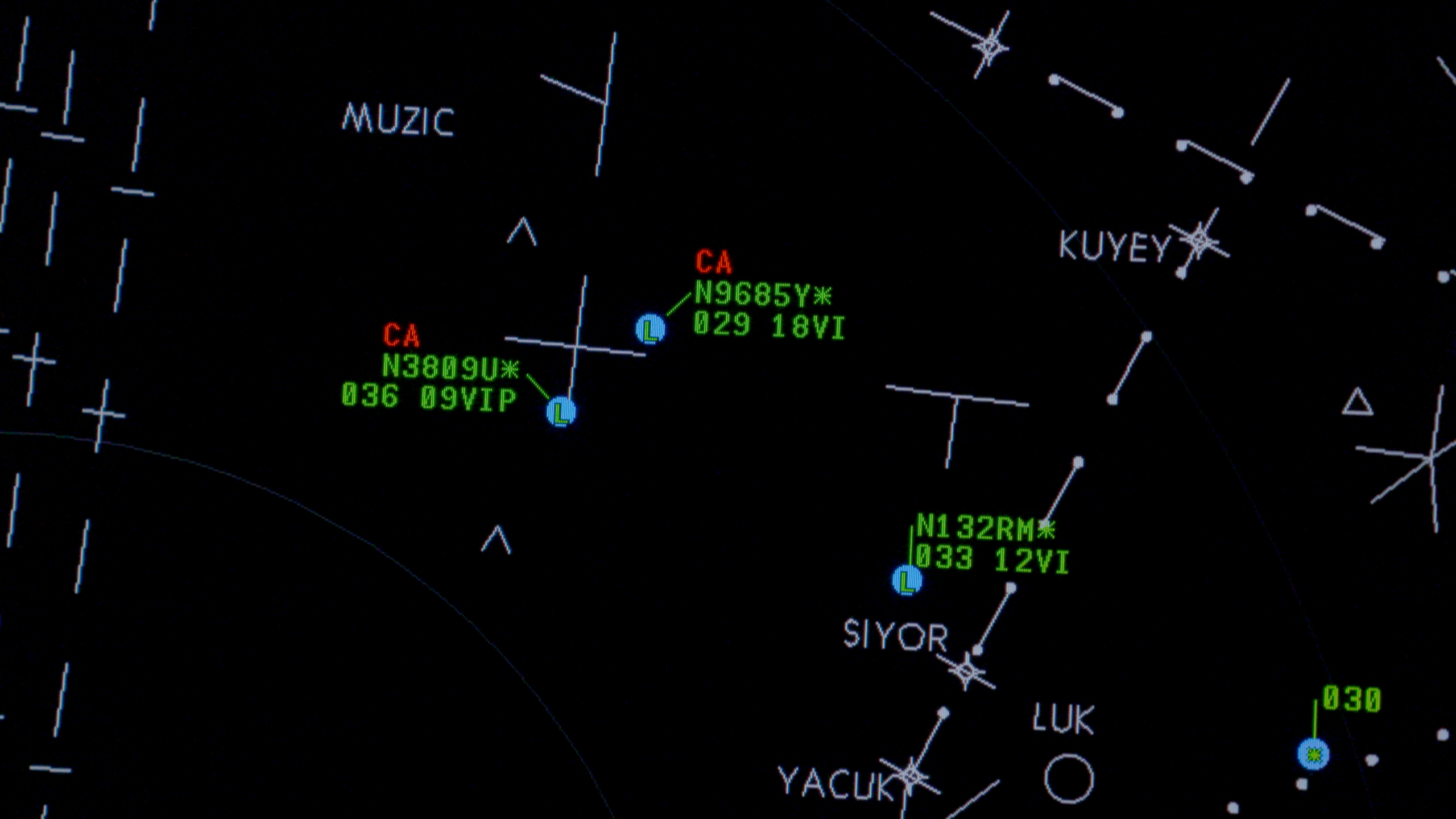 As emphasized in the AIM, and is true in practice, flight following services and advisories are provided at the controllers’ discretion, and while controllers always strive to assist participating aircraft in every way possible, their primary responsibility is separating IFR traffic. Many factors, including workload and frequency congestion, could prevent the controller from providing advisories so it should always be viewed as a supplemental tool for seeing and avoiding traffic or other obstacles.

How do I obtain flight following? 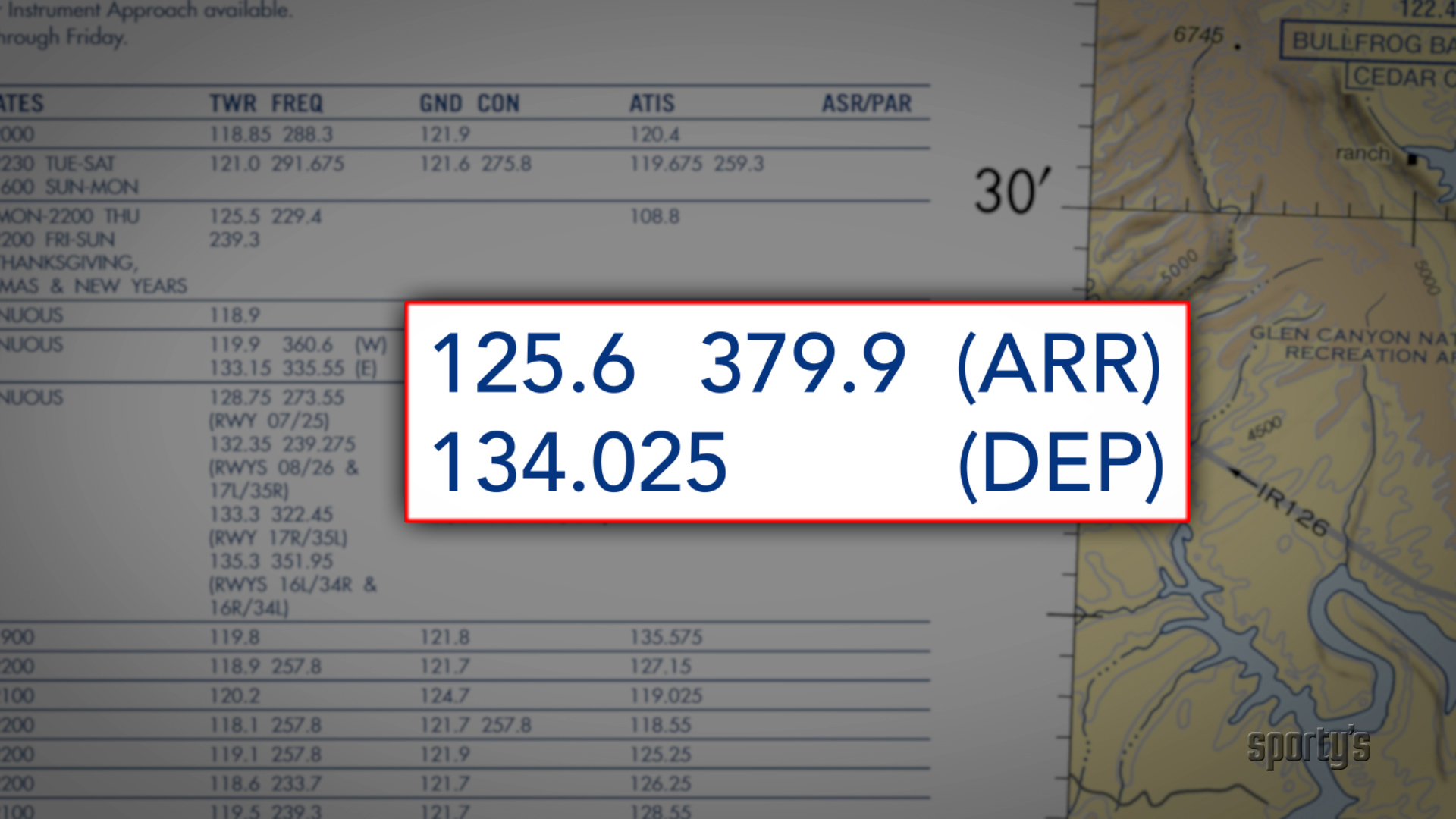 For locating the correct frequency to request flight following, consult the Chart Supplement (A/FD) or sectional chart for published Center or Approach control frequencies. Many GPS navigators and charting apps will also provide frequency information. But remember, even with radar coverage available, flight following is only provided on a workload-permitting basis, so it’s no guarantee, but always worth the request. 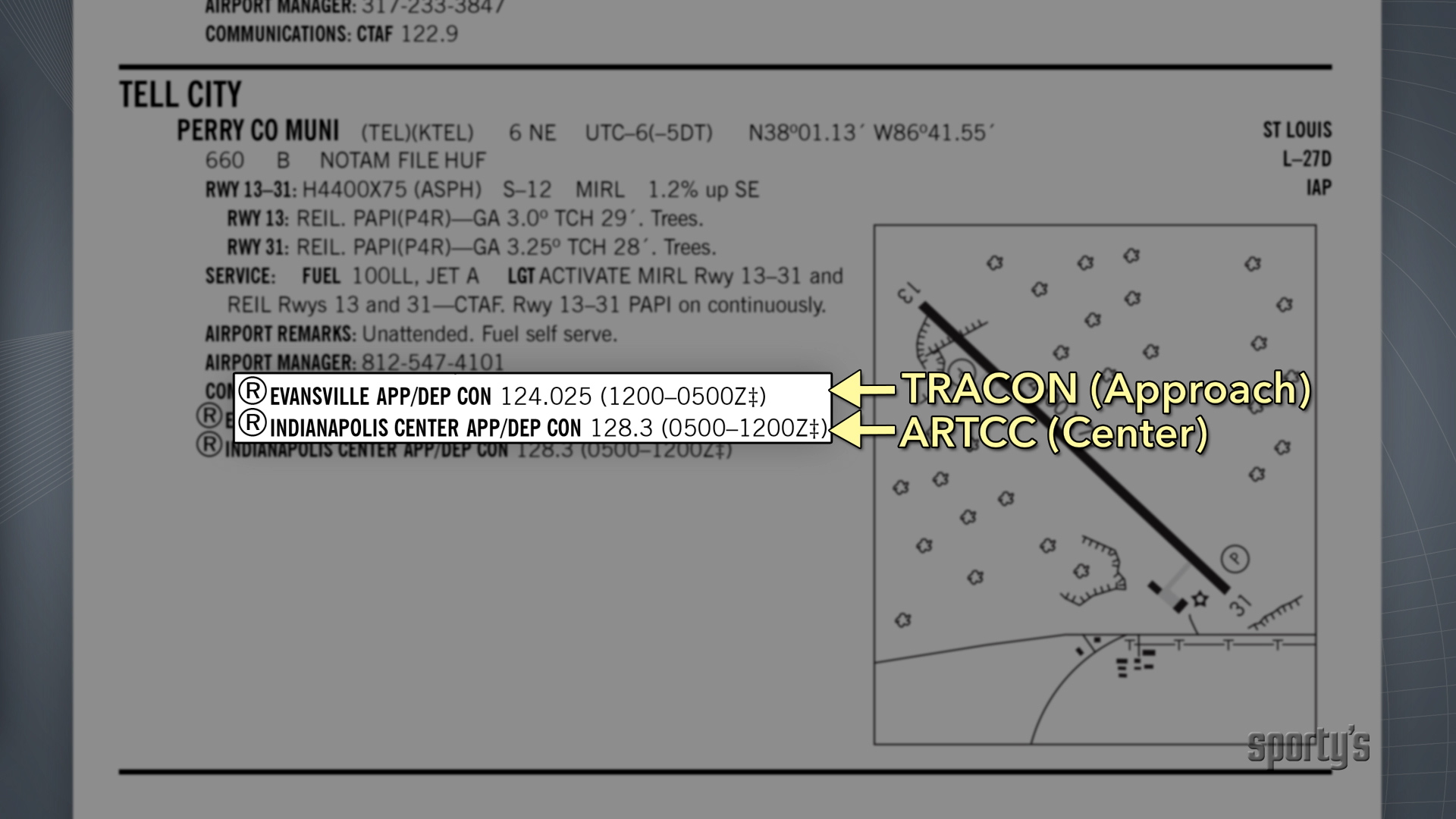 What do I say to ATC?

While not intended as added pressure, suffice it to say, a controller is more likely to accept and provide services to a pilot that doesn’t sound as if they will be overly burdensome. In other words, you should strive to sound like you know what you’re doing and have some self-awareness. No, this isn’t intended to be mean or unfair, it’s simply a controller protecting their primary obligation – separating IFR traffic (not providing VFR advisories). 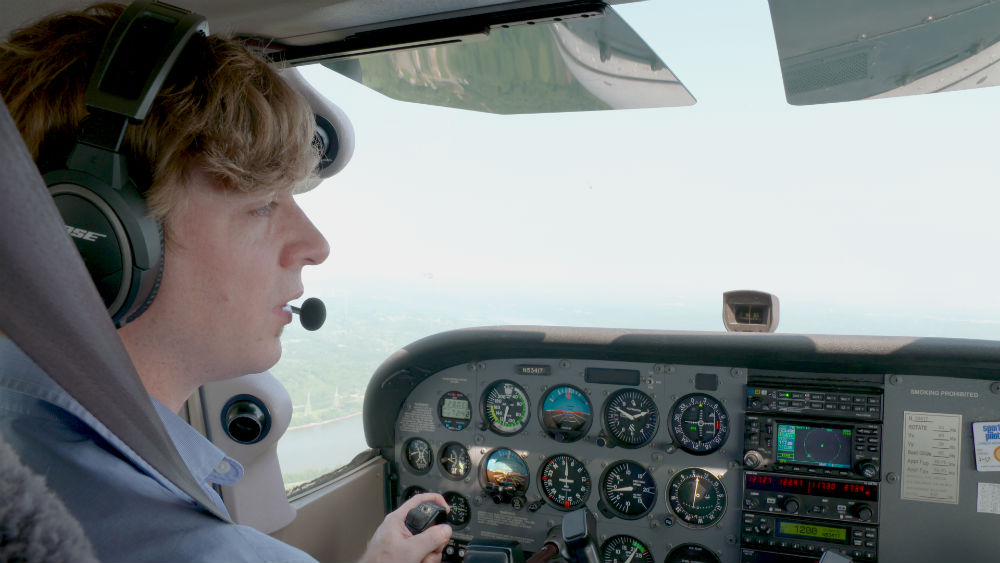 To help answer this important question of what information to provide and how to say it, we went to the National Air Traffic Controllers Association (NATCA) representing nearly 20,000 controllers across the country. The controller will want to know your present position, aircraft type/tail number, altitude, and your destination. There are important caveats.

If the controller is working a busy frequency, start with an initial call that provides your type/tail number and simply that you have a VFR request.

When the controller is in a position to receive a request, issue a code, and radar identify, you’re likely to hear a response similar to this:

“Cessna 12345, Nashville Approach, go ahead with your request.”

If there is some breathing room on frequency, it’s ok to minimize transmissions and provide more information in the initial call.

When providing your destination, if it’s an airport located within range of that ATC facility, or a major metropolitan airport, it would be acceptable to provide the airport name or ID, but if you’re traveling a considerable distance, it’s best to stick with a major city and/or your on-course heading. 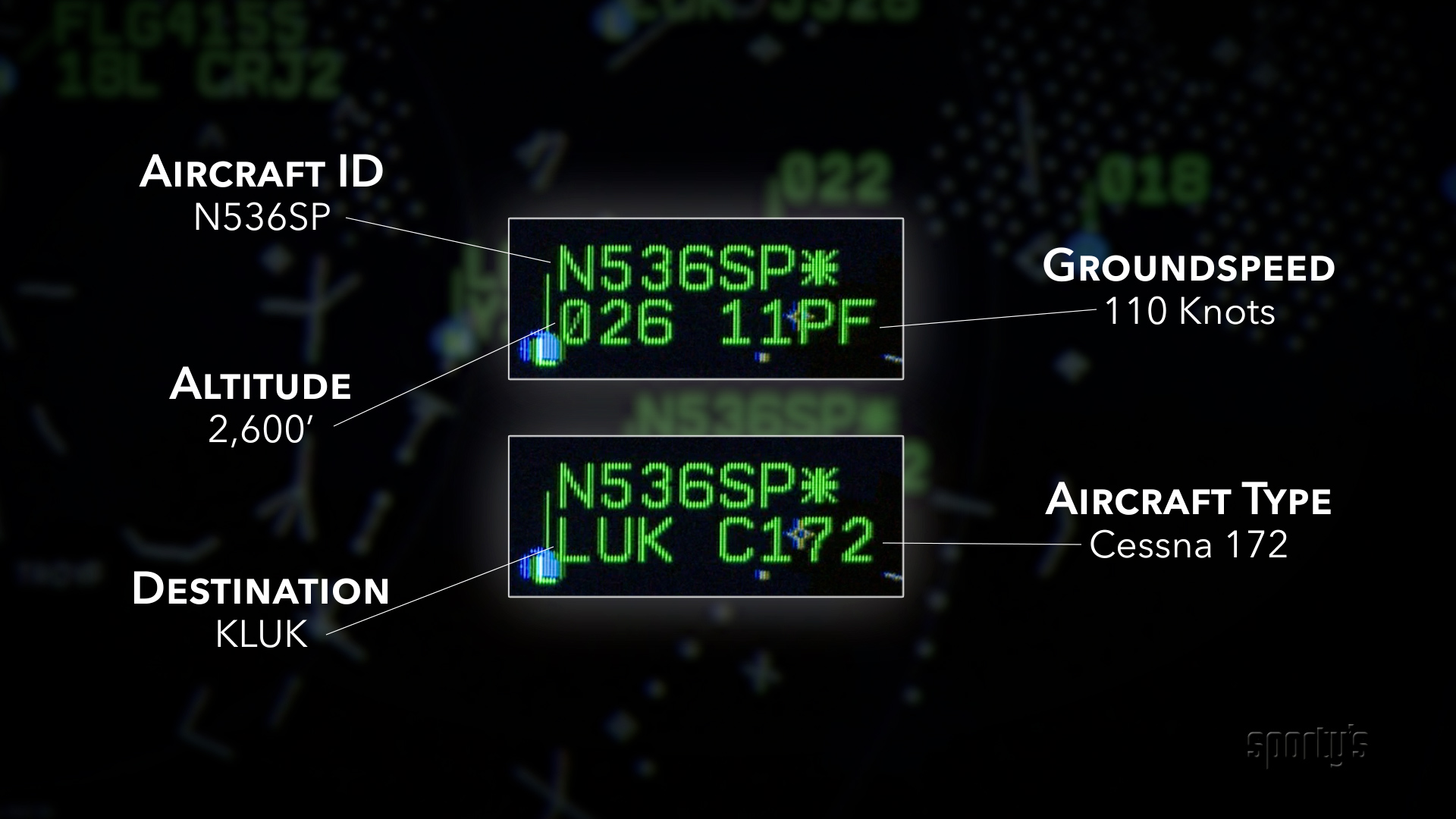 If traversing multiple facilities, it may also be acceptable to request hand-offs to subsequent ATC facilities. This eliminates the need to make initial calls with all of the requisite flight information as your flight information is passed along from one controller to the next. But keep in mind, this does require a little more effort on the part of the controller. If your flight following is terminated by ATC, you can always make a new request with the next facility.

If ATC is able to accommodate your request, your next transmission will likely be a transponder “squawk” code.   As a VFR pilot, you may have flown exclusively with your transponder code set to 1200, if given flight following, you will be asked to enter a unique code.  The controller will advise when radar contact is established. As a VFR aircraft, altitude is the pilot’s discretion unless there has been an explicit assignment by ATC for traffic purposes. You should advise the controller of any altitude changes.

How is a hand-off to another ATC facility handled?

If the controller has coordinated a hand-off, meaning your flight information has been passed on to the next facility and a new controller is awaiting your check-in, the instructions will sound similar to this:

If a hand-off was not coordinated, you may be provided a suggested frequency (or not) and your current squawk code will need to be reset to VFR, 1200. You can always tell whether a hand-off has been coordinated by whether the controller’s transmission is an instruction versus a suggestion.

What are some Do’s and Don’ts of flight following? 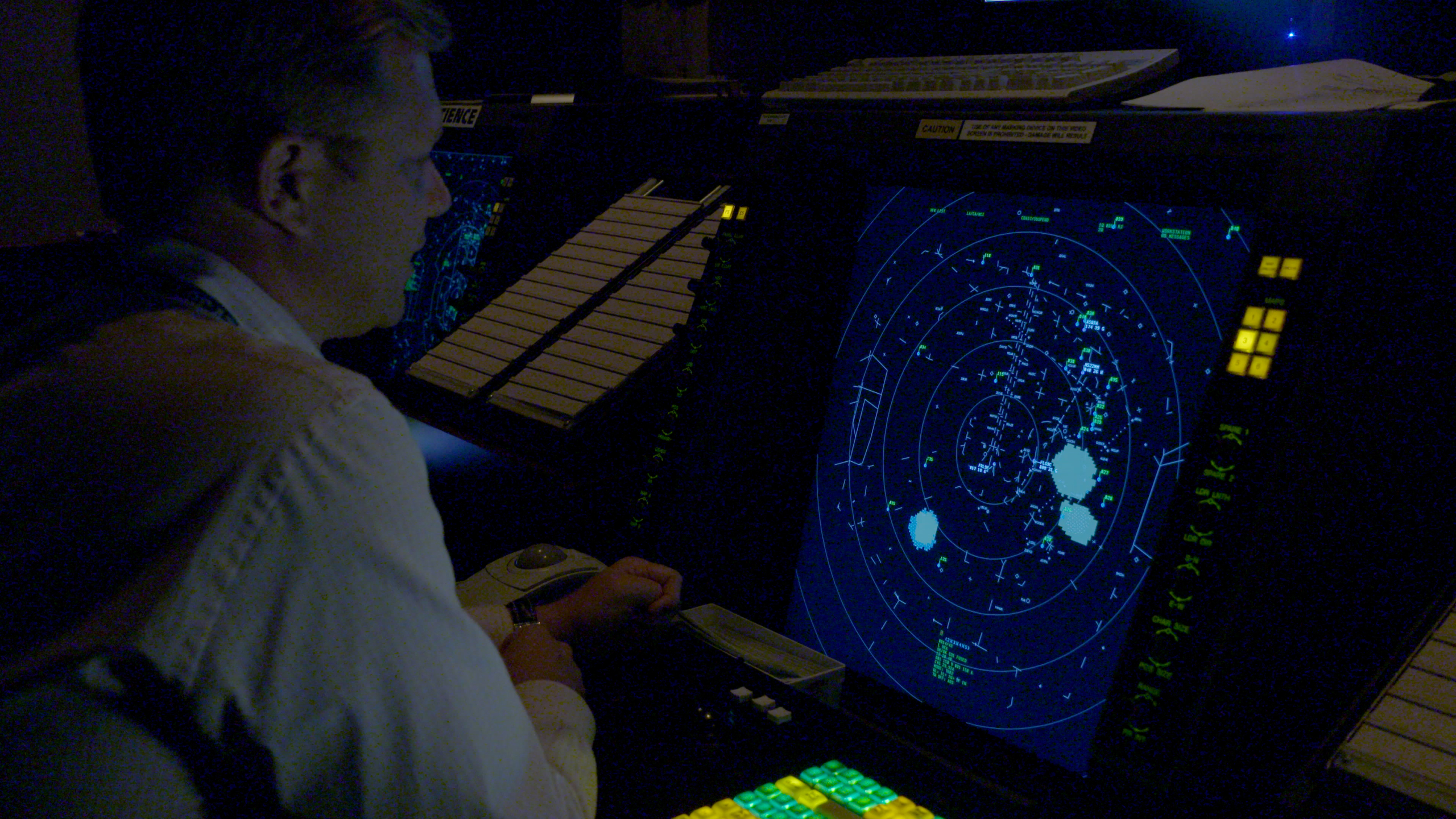 Does ATC consider flight following a nuisance or a bother?

To the contrary, often times an ATC facility would prefer an aircraft be on frequency as it eliminates a relative unknown (in terms of your intentions) and makes it easier for a controller to complete his primary task of separating IFR traffic. Be a good, considerate participant and you’ll get along swimmingly. 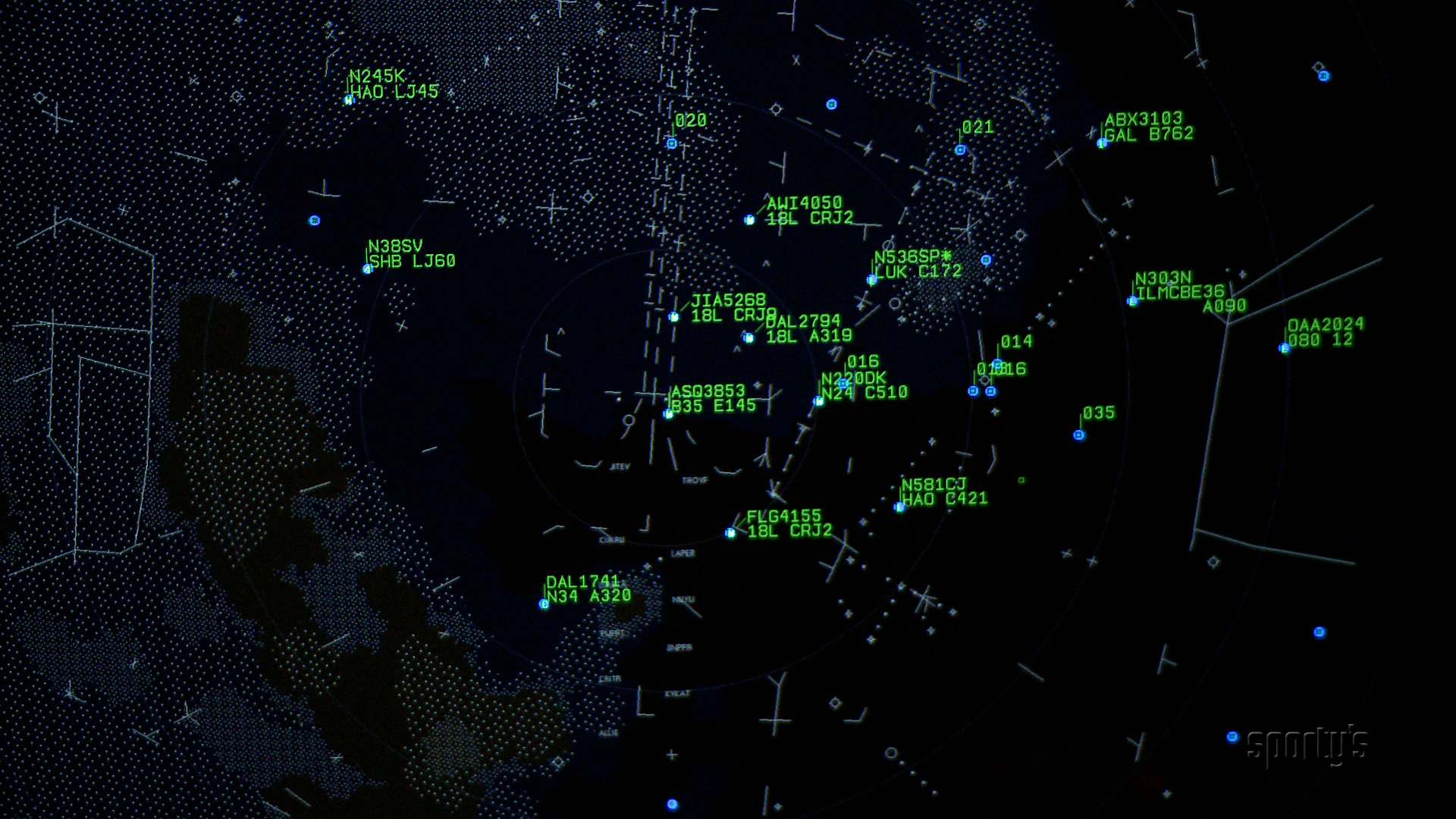 Do I have to terminate flight following or will ATC do that?

It depends. If you’re ready to change to a local advisory frequency, you may initiate a termination of service.

If you need to leave the frequency briefly, you can make that request without terminating service.

If you’re venturing outside of radar coverage, or if workload no longer permits flight following, it could be initiated by ATC.

What are the additional benefits of VFR flight following?

In addition to the obvious benefits of traffic advisories, safety alerts, and good situational awareness of surrounding traffic, VFR flight following can benefit you by: 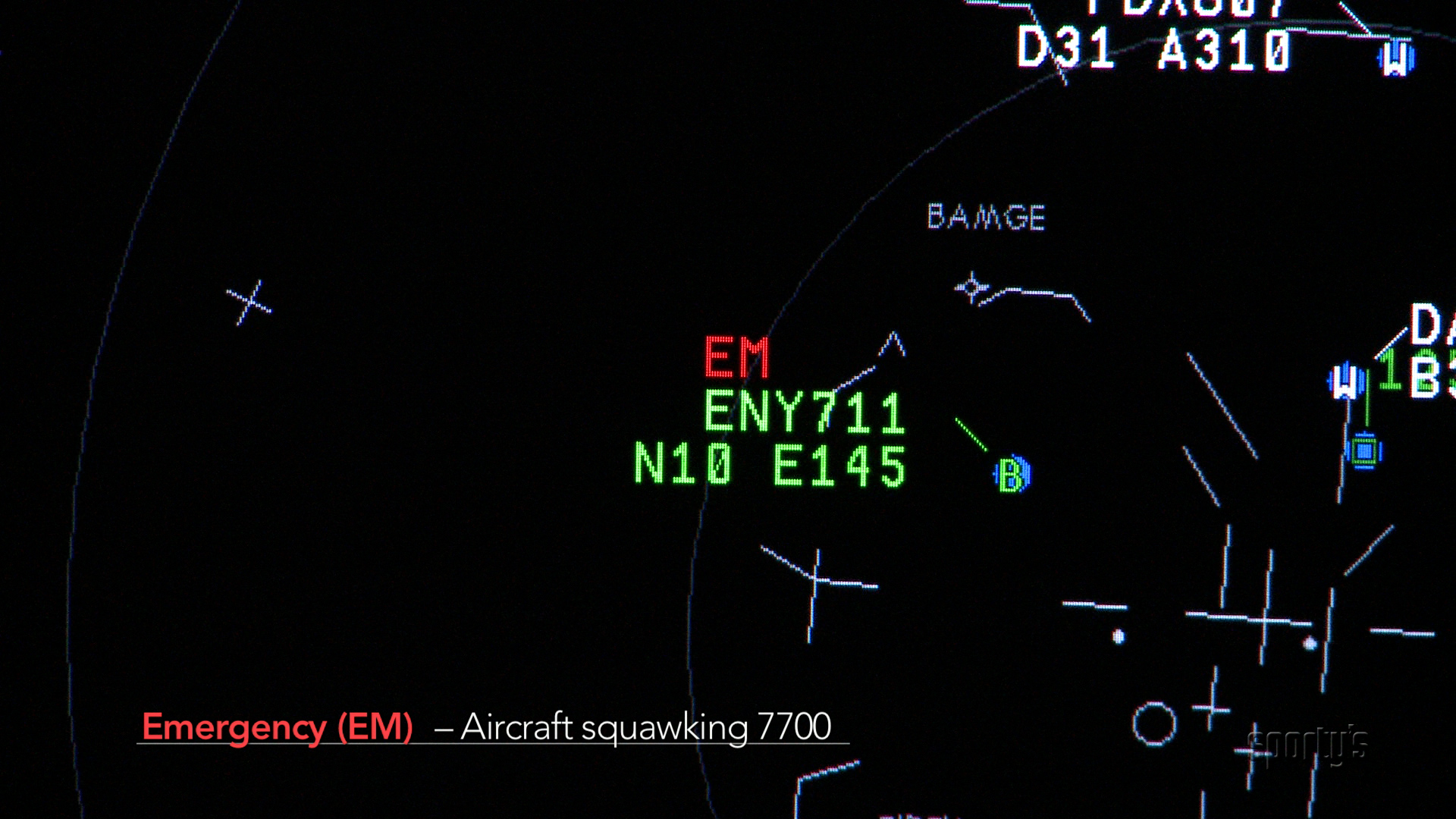 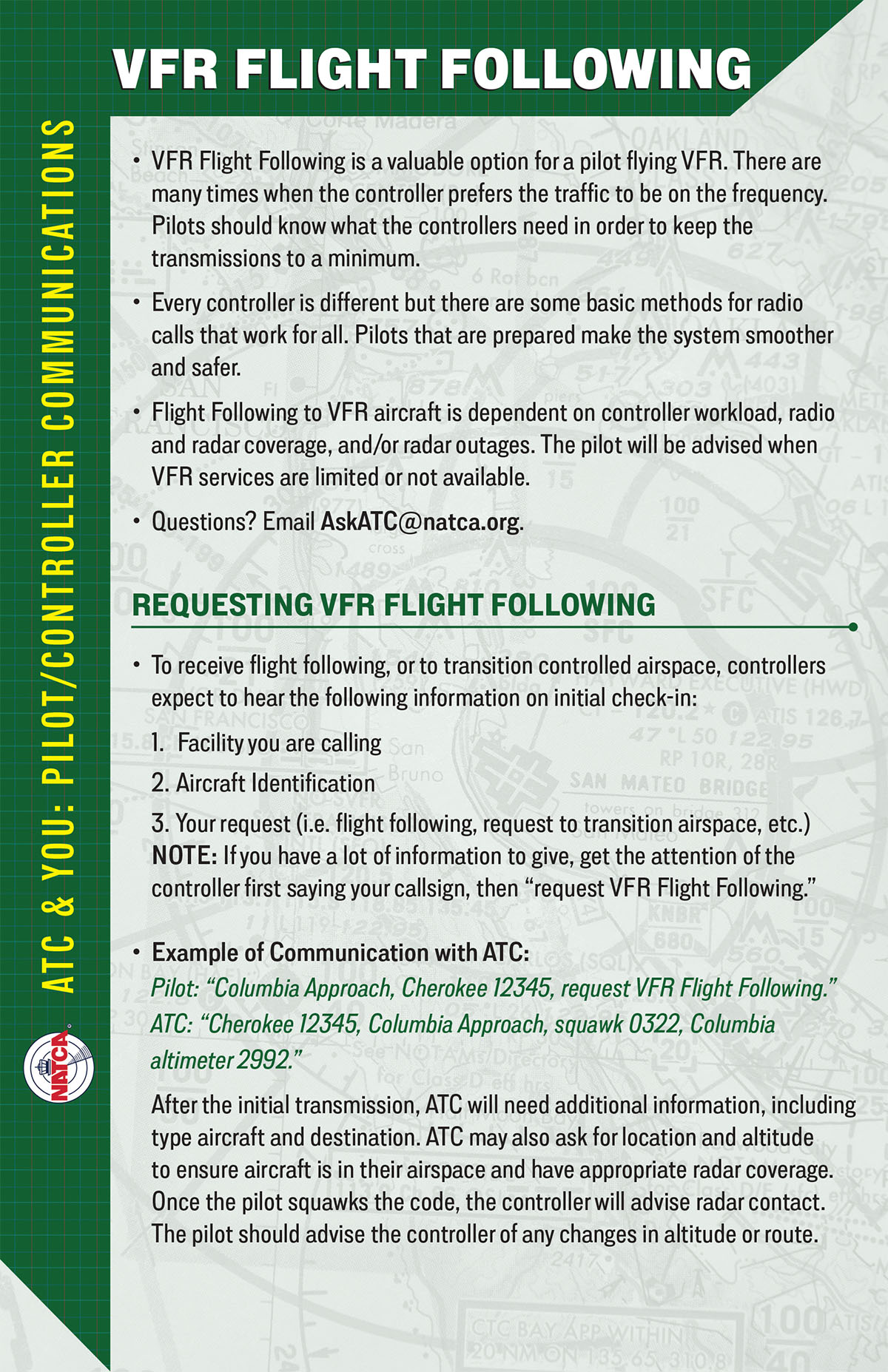