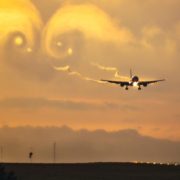 If you are like most students in the country, you are likely training at a smaller, pilot controlled (non-towered) airport.  There are many benefits to training at these smaller airports such as reduced large aircraft traffic.  But this benefit can also be a drawback when you consider the lack of wake turbulence avoidance practice. 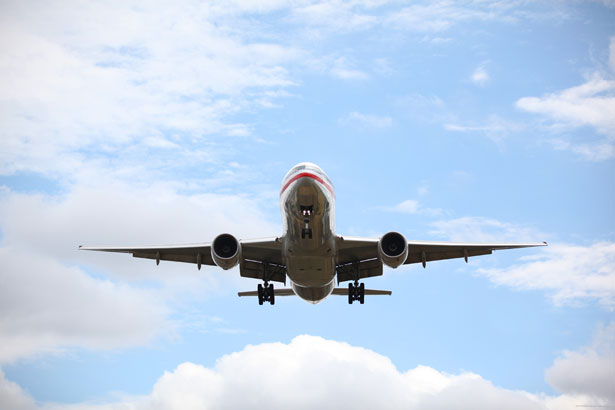 When pilots think about wake turbulence avoidance procedures, they tend to focus on very large jet aircraft like a fully loaded 747 or large Airbus; however, when you are flying a Cessna 172 or Cherokee, “large” aircraft come in many sizes smaller than a 747.  Those larger aircraft still represent an issue to smaller training aircraft like the ones you are flying.  As a result, it is important to practice wake turbulence procedures anytime you are landing or taking off after a larger aircraft than what you’re flying. 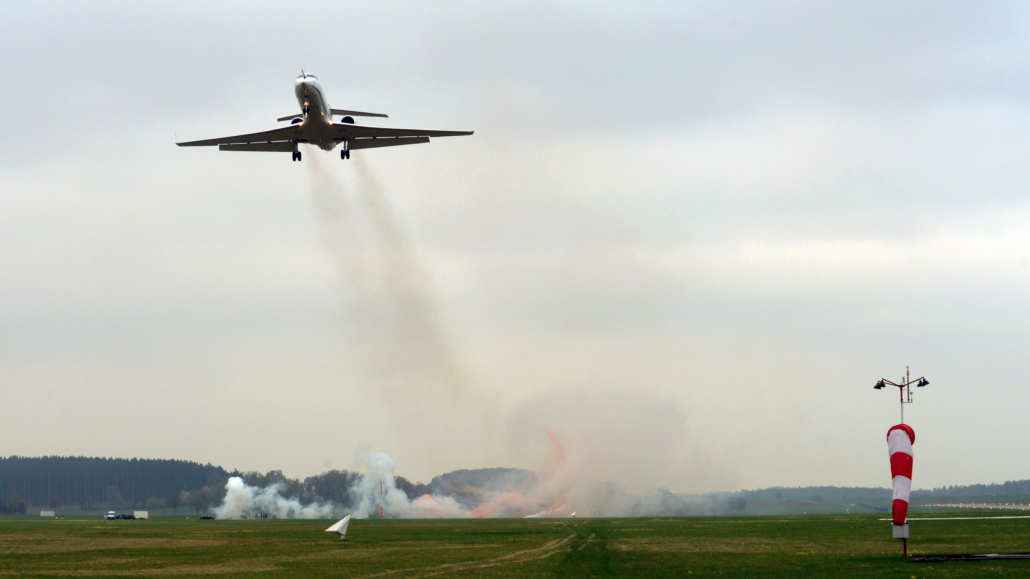 If you are not following a larger aircraft, you can still practice these procedures to stay proficient when landing or taking off after another Cessna 172.  By staying proficient with wake turbulence avoidance, the next time you fly to a Class D or Class C airport and follow a Gulfstream or Airbus on takeoff/landing, you can feel confident that you will be taking the right steps to stay safe. 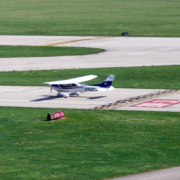 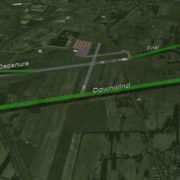 5 Tips For Flying The Traffic Pattern